A big hand to Bunny’s Warm Oven for this yummy recipe! 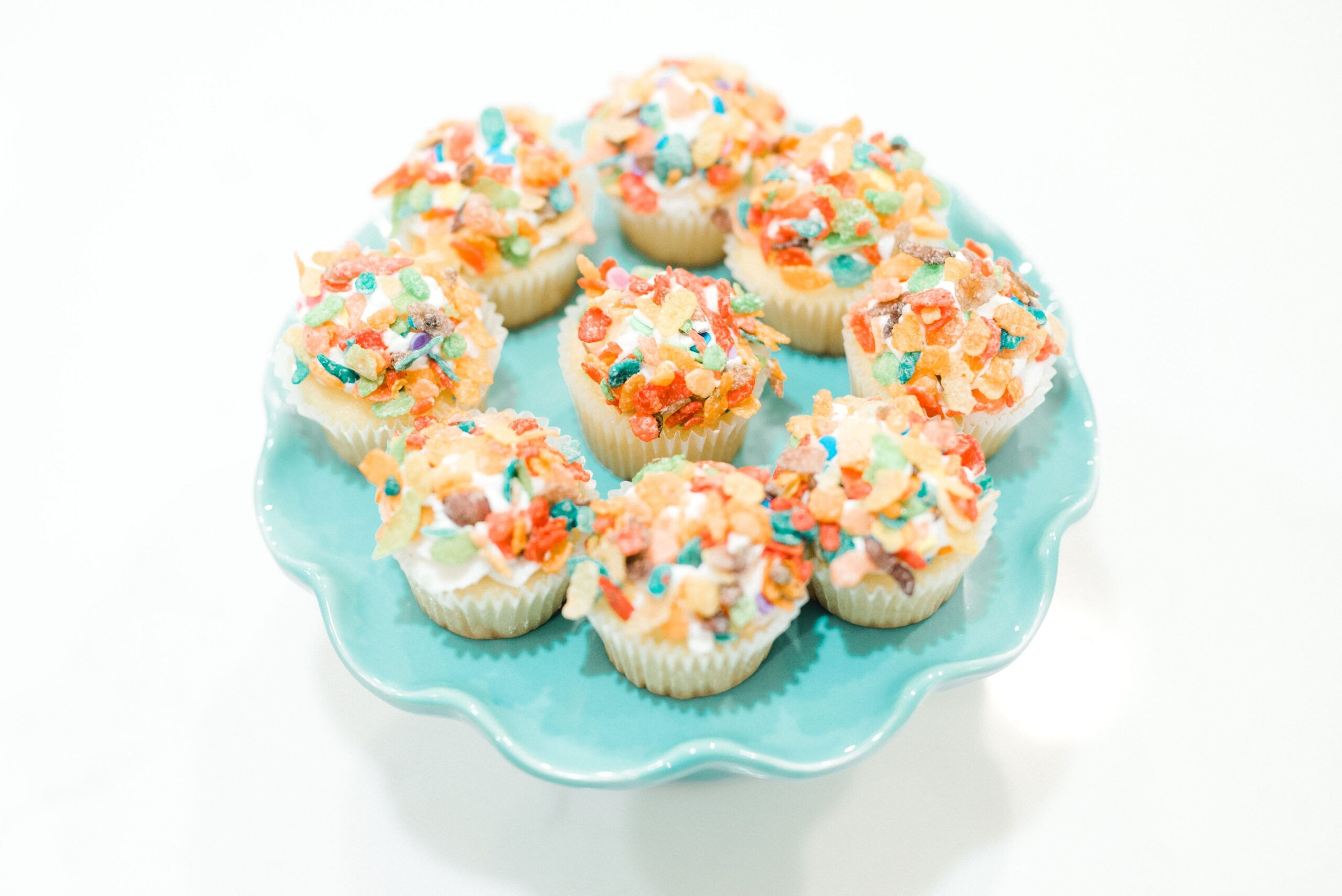 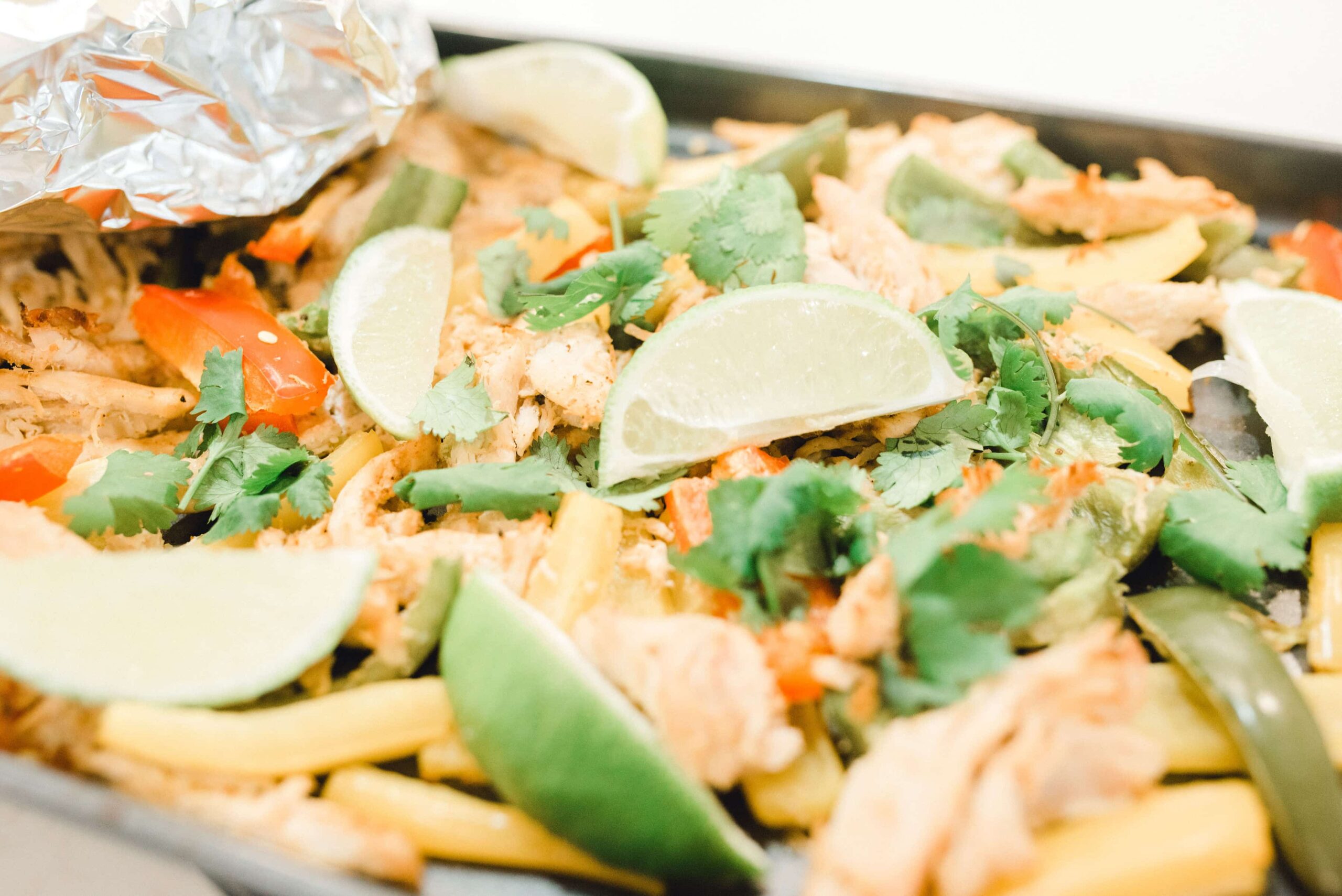 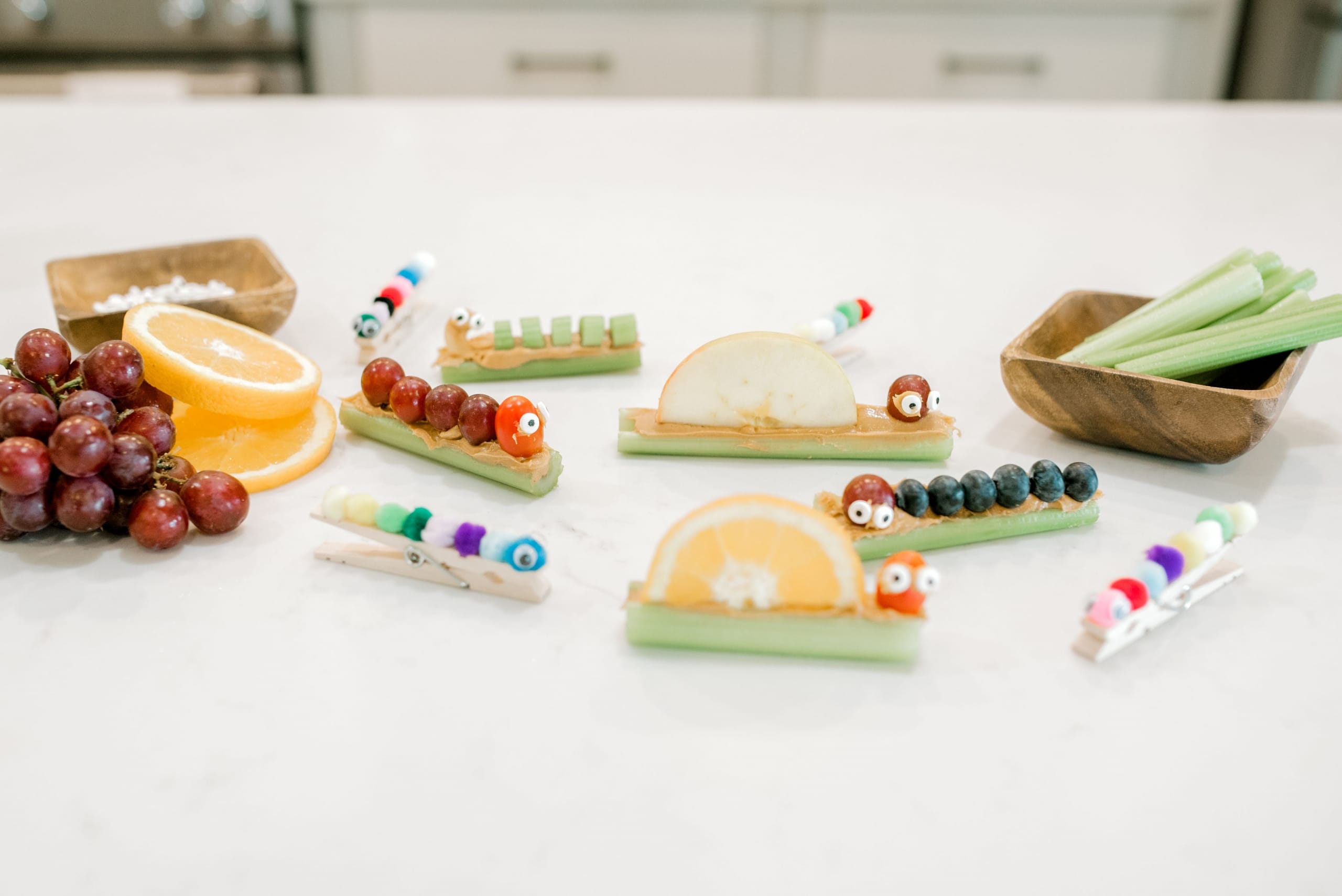 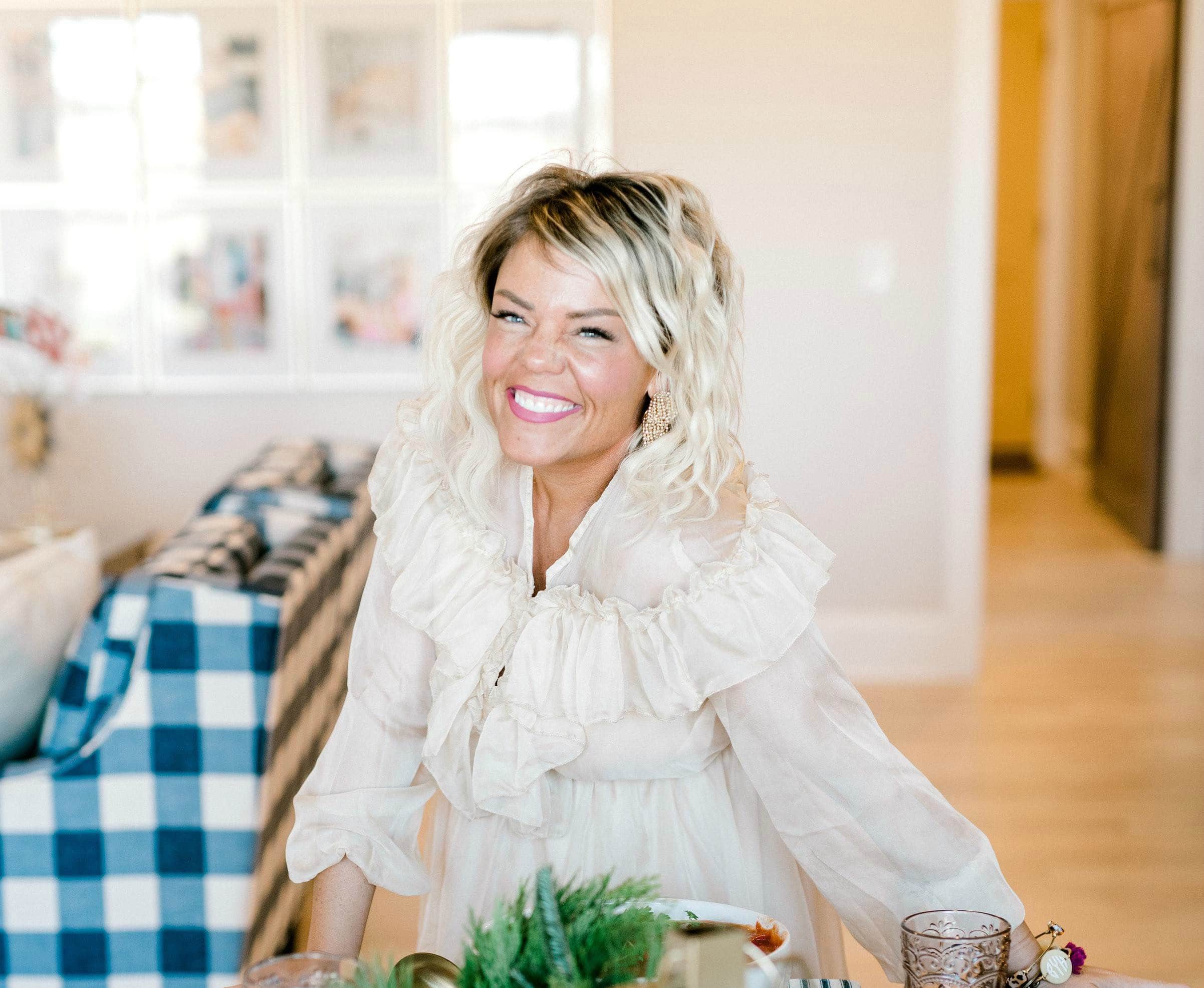 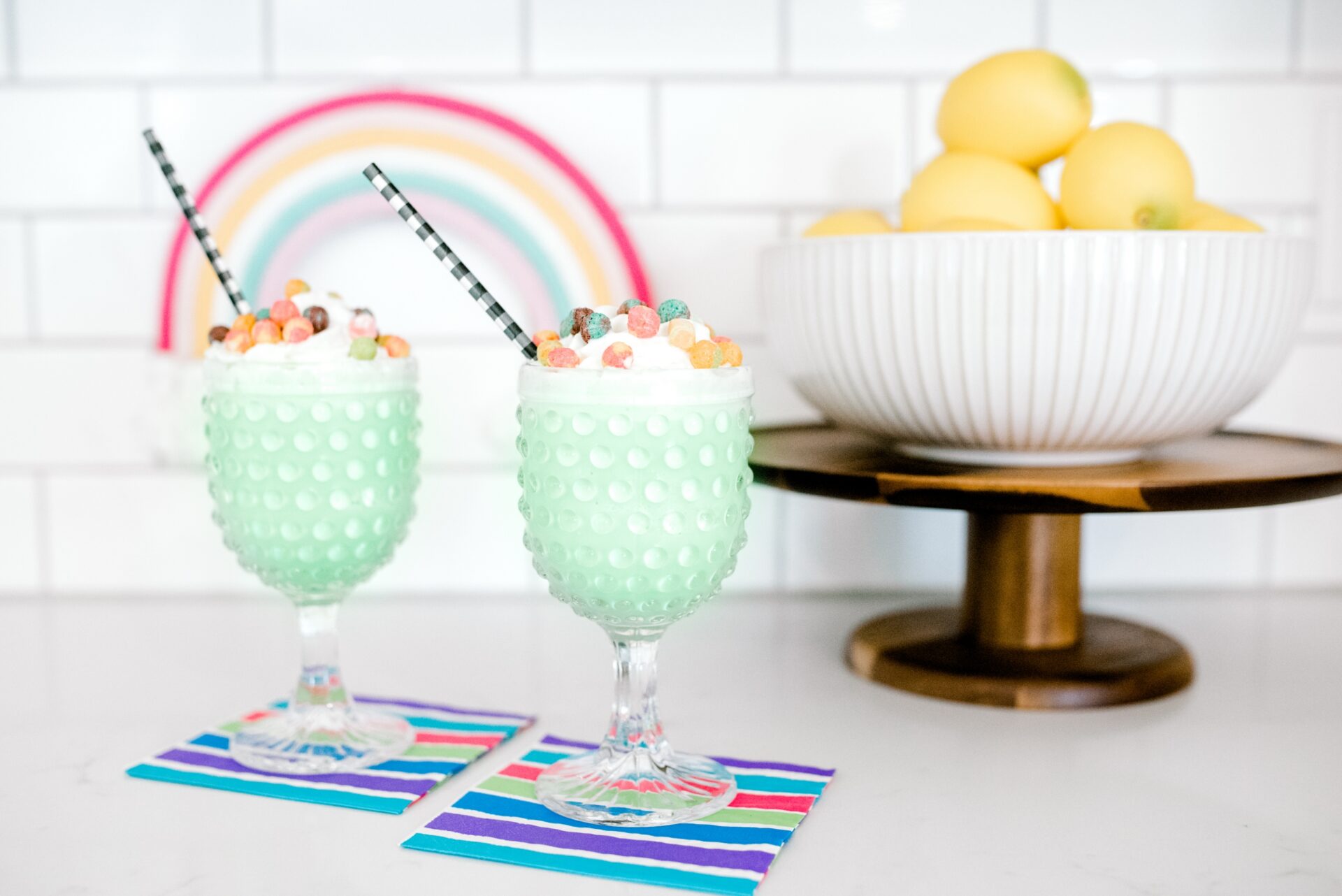 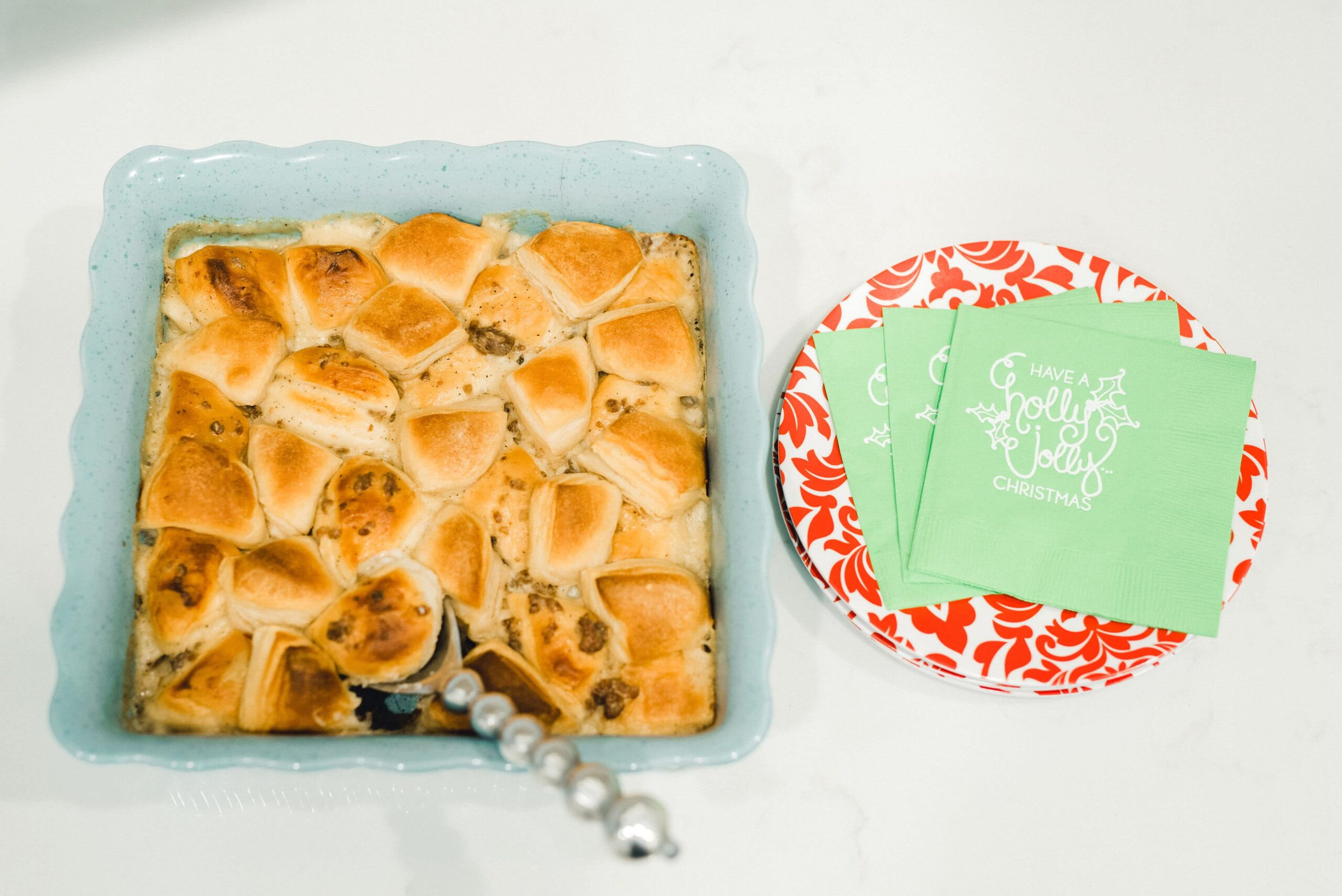 A little over 8 years ago Brittany had her little boy and became obsessed with creating memories for him and her whole family.